Coach Pete had a childhood fascination with Kung Fu theater and Pro Wrestling that has lead to a lifelong interest in grappling and martial arts.  Inspired by the early American carnival and traveling wrestlers Pete joined the wrestling team in middle school.  After wrestling in high school in Las Vegas and New Jersey, he got his first coaching work as an off-season assistant for a Las Vegas high school.  After coming to Santa Cruz and having a child he drifted away from wrestling for a while, until he met the legendary Jimi Walker and started training again with him.  Pete stepped up to take over Coach Walker’s Wrestling Coach position at Farley’s Kickboxing Academy, when it was Walker’s turn to take a break to raise his kids.  Pete also became an assistant wrestling coach at New Brighton Middle School and Soquel High School, has studied Combat Submission Wrestling and was a CSW affiliate while teaching Catch-wrestling at FKA, and was also a student of Brazilian Jiu Jitsu under Joey Thomas, Mike Roberts, and Ramiro Camacho at Farley’s Kickboxing Academy.  In addition to coaching other sports (football and hockey), he has experience coaching men and women, young and old, and all skill levels of athletics. 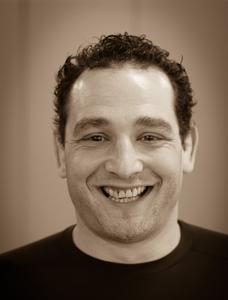