From 1998 - 2008 helped Claudio Franca make this tournament one of the premier competitions in the USA.

Managed the office of Claudio França Brazilian Jiu-Jitsu during roughly the same time period helped develop and run the U.S. Open and other CFBJJ events, such as Jiu-Jitsu-by-the-Sea Tournament.

As A Competitor in Brazilian Jiu-Jitsu 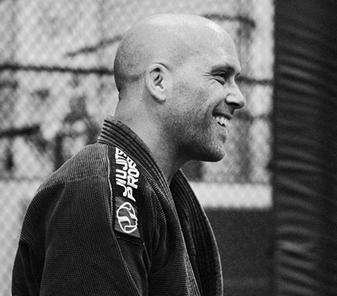 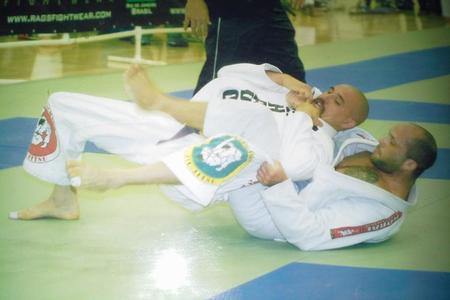 I have been a professional martial arts teacher for nearly two decades. Until recently, I worked at Farley's Kickboxing Academy (FKA) in Santa Cruz, CA, where I taught Brazilian Jiu-Jitsu, Muay Thai, and was the head MMA Coach. I earned my Muay Thai certification from Master V. Phon in 1994 and my black belt in Brazilian Jiu-Jitsu from Professor Claudio França in December of 2006.

I completed an M.A. in Linguistics from UCSC in 2000 and my B.A. in 1998.  As an undergraduate and graduate at UCSC in Linguistics I was trained in analysis, pattern recognition, and synthesis of information.  This has helped develop my teaching style and coaching approach.  I look forward to helping you improve your game and your skills.